From Alice Oswald’s MEMORIAL: A Version of Homer’s Iliad 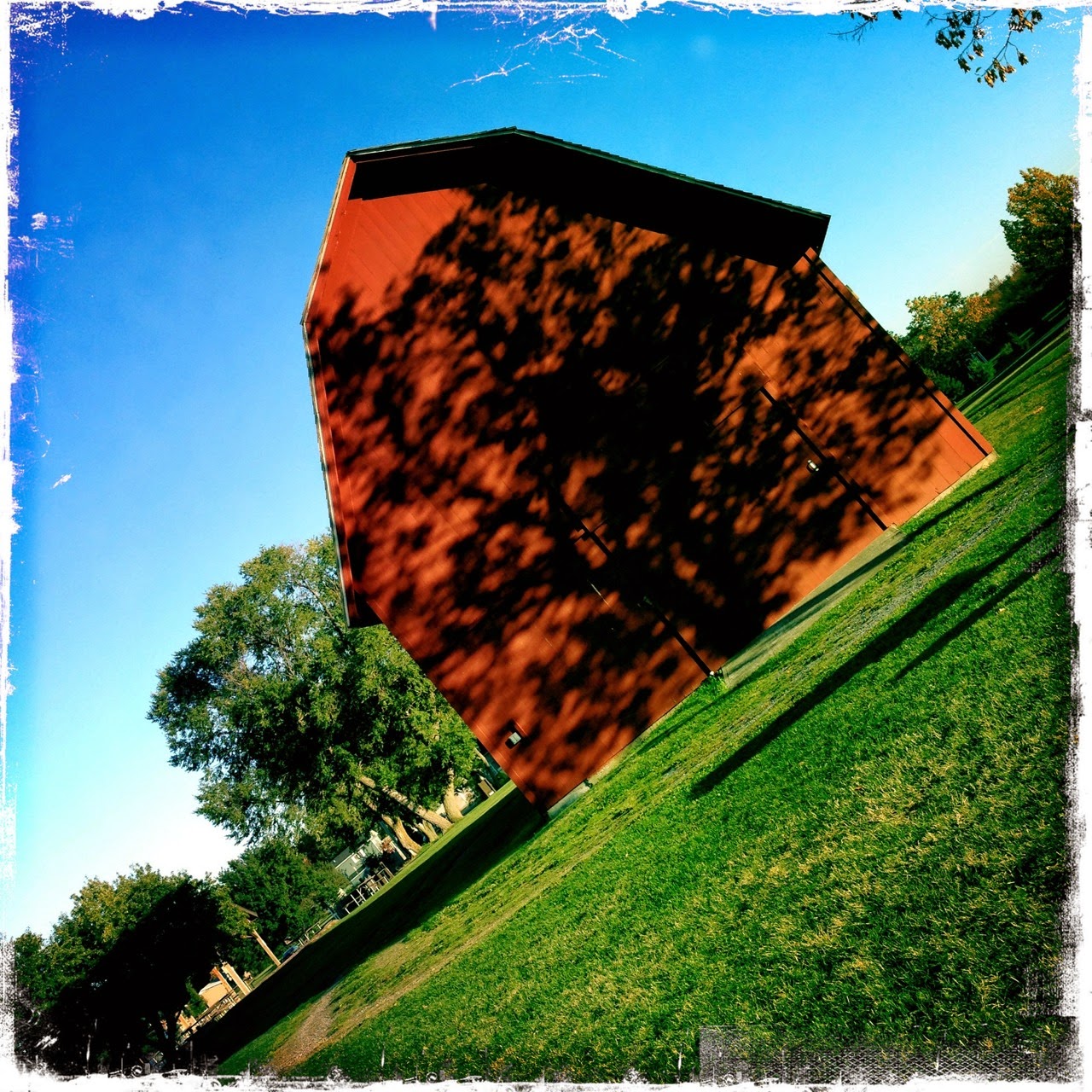 The first to die from New York State was Petty Officer
3rd Class Benjamin Johnson
Twenty-one of Rochester
Drowned in the Persian Gulf
When the ship they boarded
Which had been smuggling Iraqi oil sank
Michael J. Jakes   Scott N. Germosen   Peter Tycz
And more since 2001 some 297
And more nearly 7,000 women and men 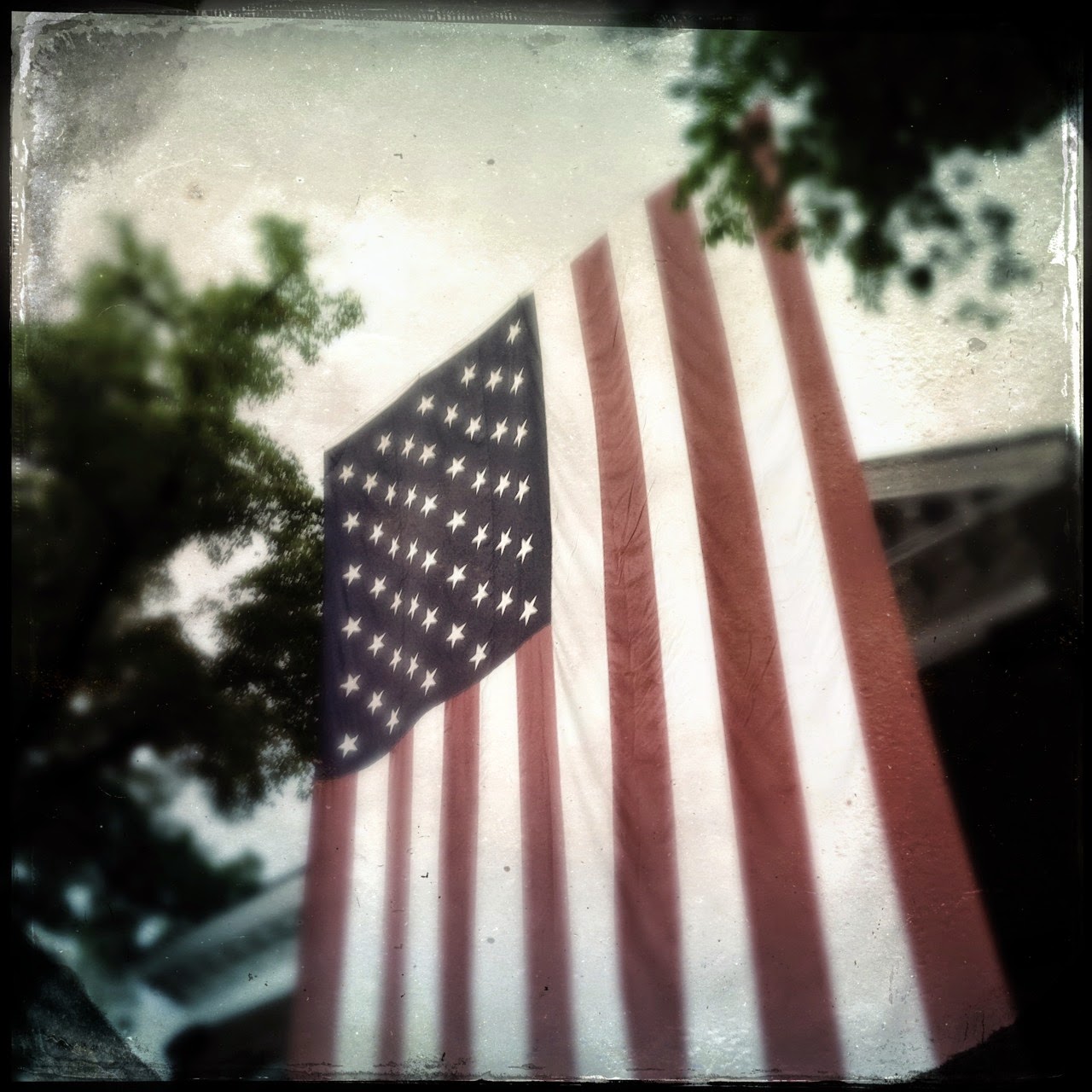 Of or pertaining to the memory 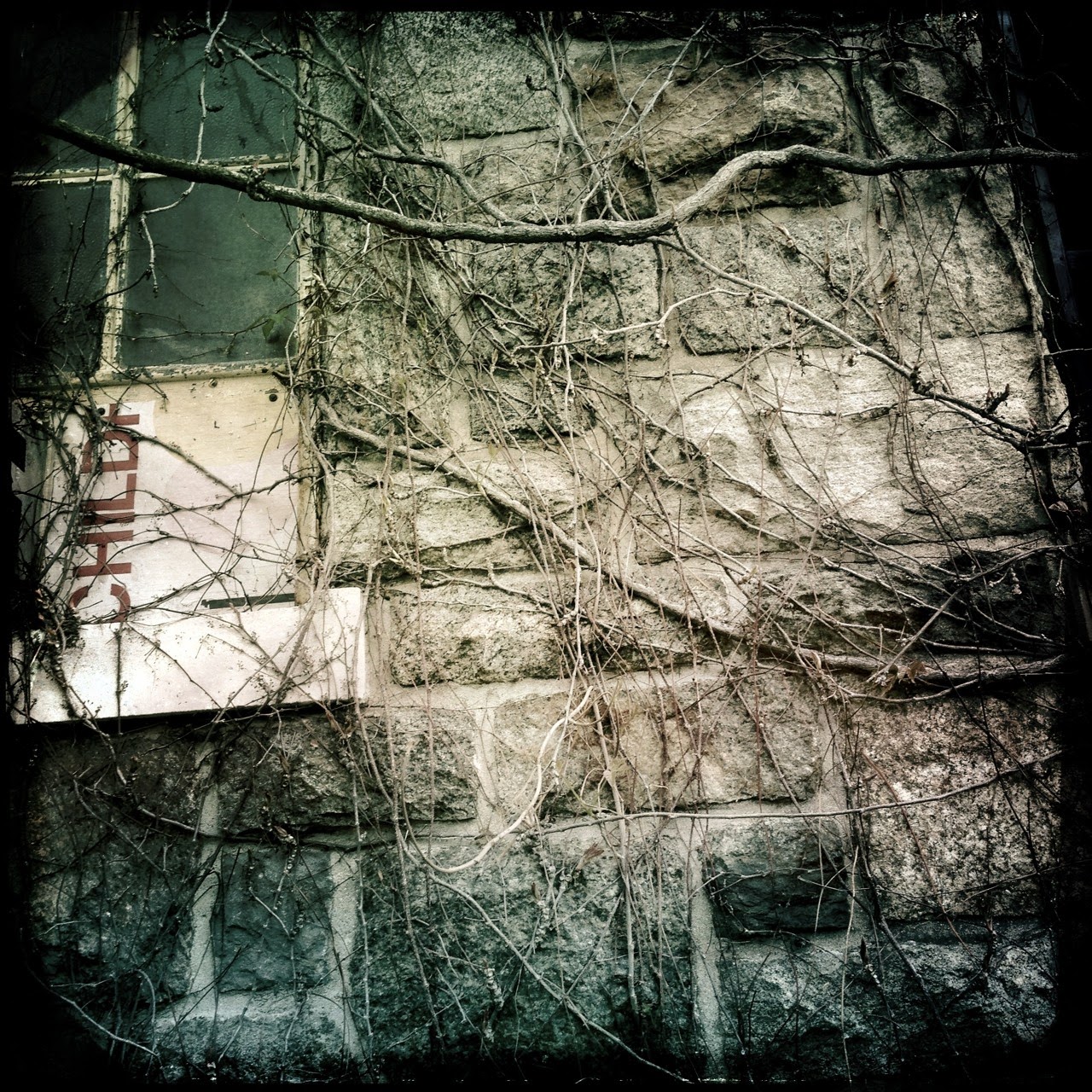 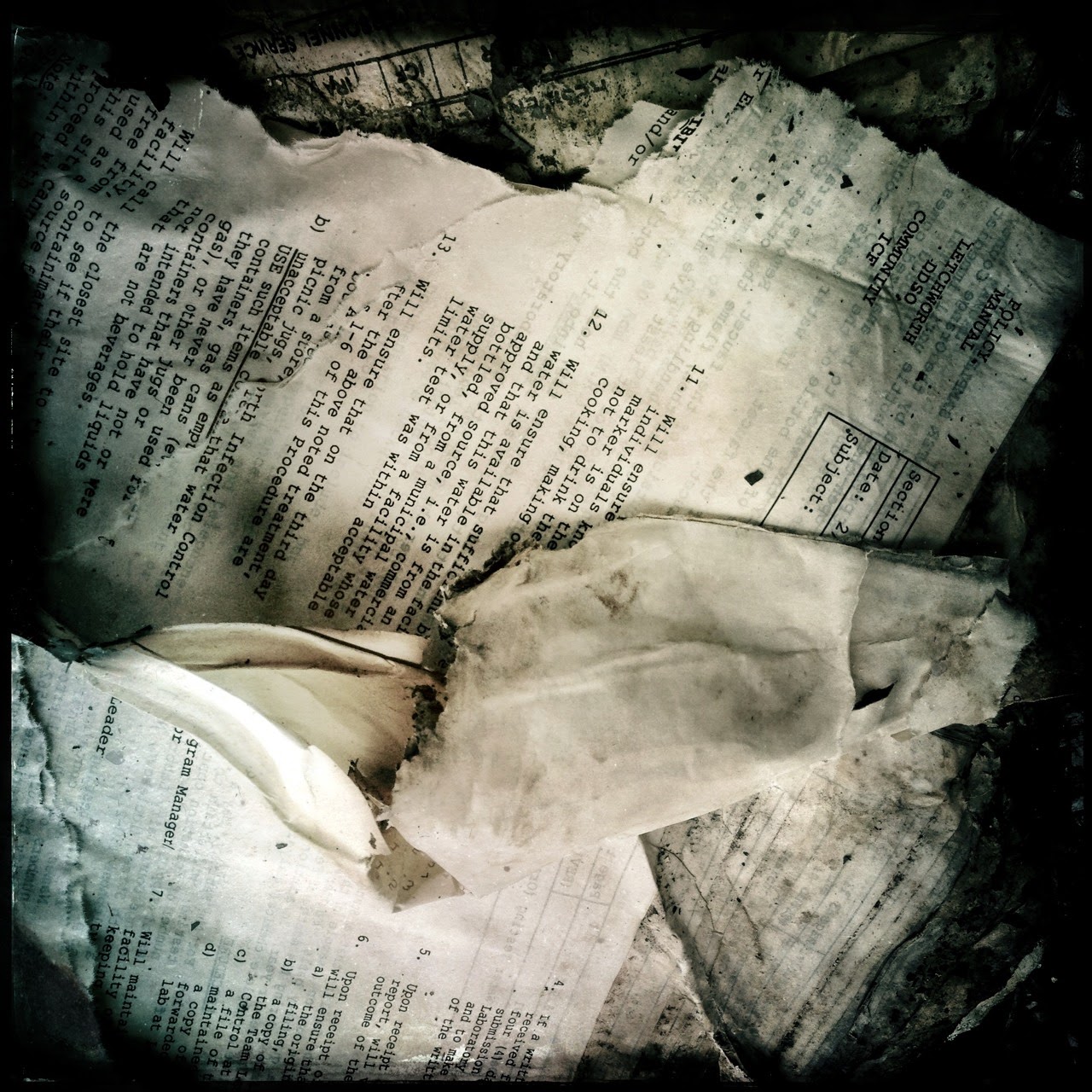 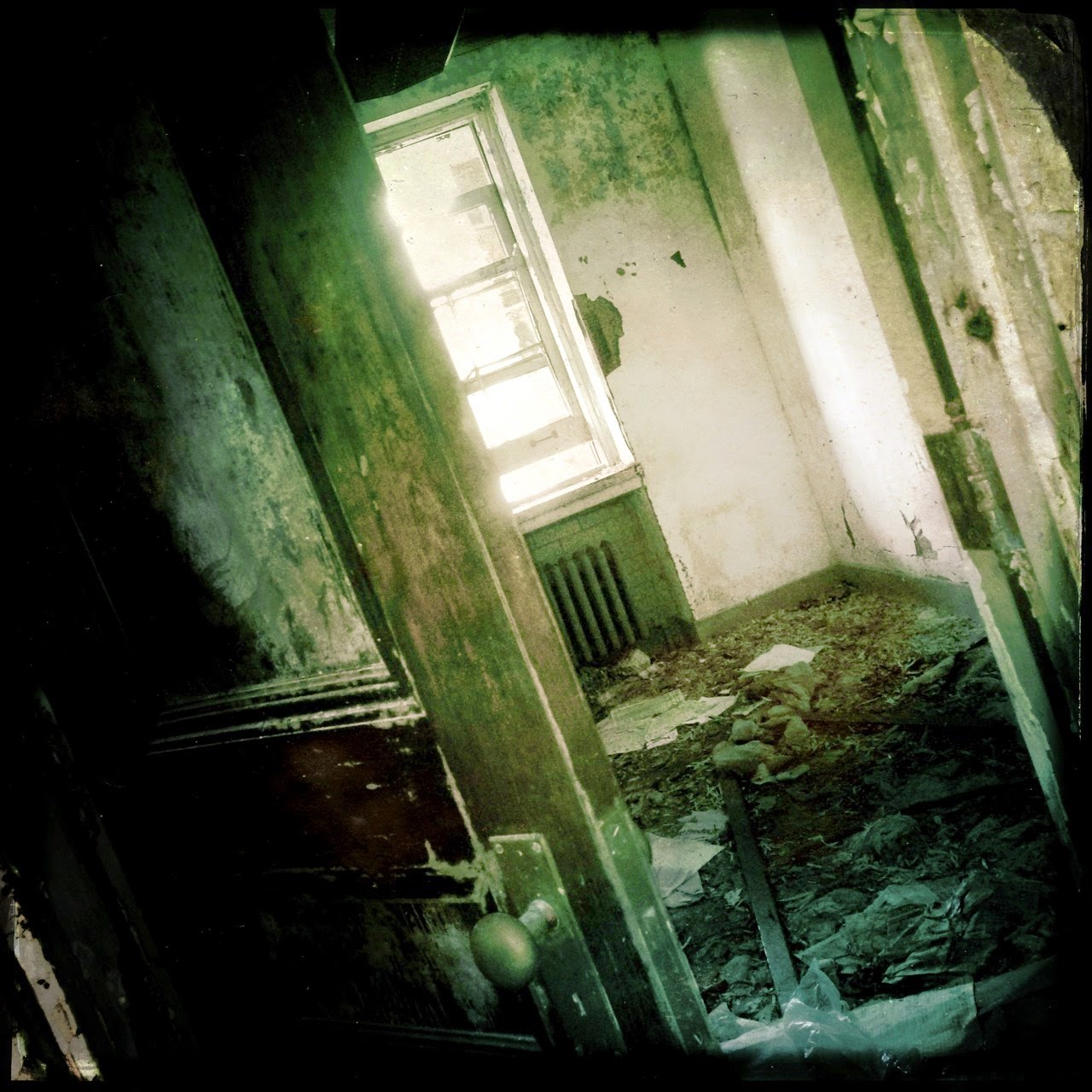 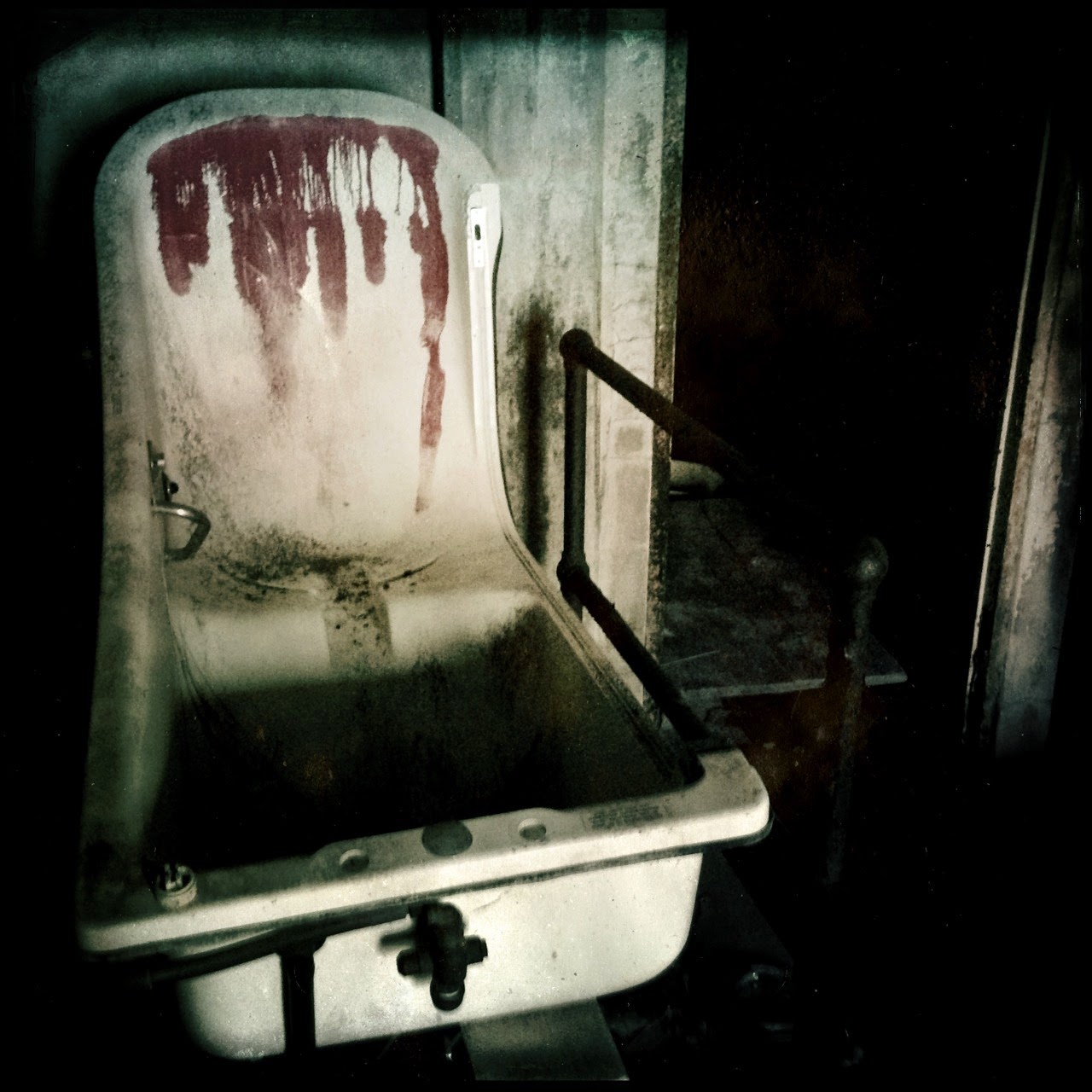 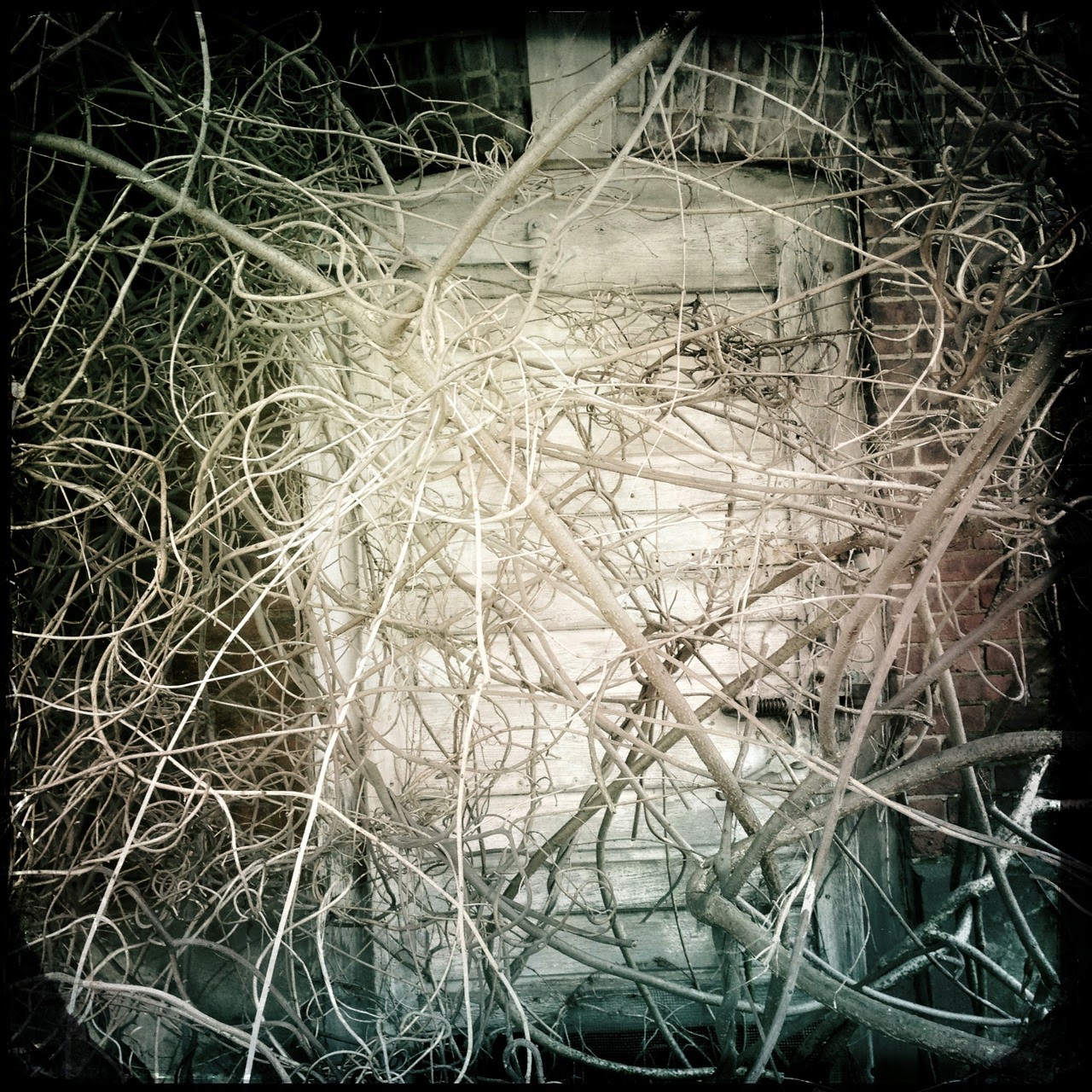 I spent some time today taking photographs
of an abandoned residential institution in upstate
New York. Closed in 1996. Overrun with graffiti.
Tangle of broken glass and sorrow. Ghosted.