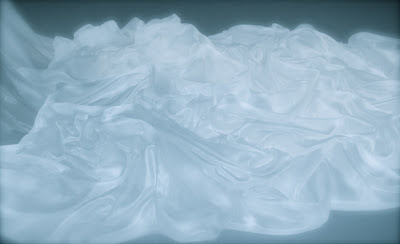 da Vinci's drapery studies
the part of the fold that is farthest
from its course will turn most
to its original form
beautiful folds shall be made around the figure
where the limbs assemble
and pull the drapery between themselves
the draperies thin, thick, new, old,
with folds broken and pleated
soft light, shadows obscure and less
obscure, with or without
reflections, definite or indistinct
according to distances and colors;
and the garments according to the rank
of those who wear them
long or short
fluttering or
stiff
Posted by Pam at 10:37 AM 2 comments:

I was out wandering recently. Lost kind of.  It was cold and early. I  went looking. Here and there. I was sight seeing. What did I hope to see? Some beautiful words. It's been a long time and I haven't encountered them so I was listening too. To neon and the clamor, the jostle. Signage. At a museum I found bits of stuff. I wrote it down. In the city I heard people talking about the usual. The usual flew out of their mouths, you know, where to eat, work. I guess I hoped to find revelation but that didn't happen. Which is fine since I'm not going to the AWP, where there will indeed be revelations. I then got to thinking about Emily Dickinson.  About her life as a loaded gun, which seems like the way it goes when you're wandering.
Posted by Pam at 4:35 PM No comments: 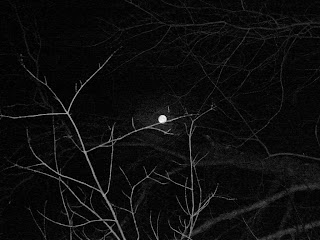 on a night like this, I'm thinking about this:
from Auden's Musee des Beaux Arts
About suffering they were never wrong,
The Old Masters; how well they understood
Its human position; how it takes place
While someone else is eating or opening a window or just walking dully along...
Posted by Pam at 6:06 PM 4 comments: 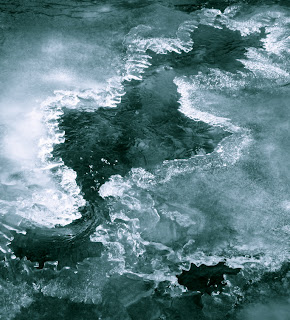 Cold here and sharp. A deep chill settles.
I've been thinking about single words,
the sound of one
word, the variety in pitch
between freeze and thaw
and lull. How pitch can evoke meaning.
Been thinking about color
what happens to color in cold.
Posted by Pam at 12:26 PM No comments: 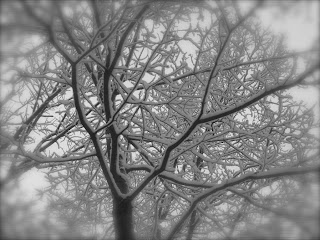 Tracing a Thirst
for Ed  Foster
called it: tracing a
thirst, the poem
as it
sluices a
passage; with each,
dry
utterance, edges
towards its
own
ob-
fuscated source.  no,
not the
world, the
world's, but,
per-
haps, its
very
postulate.  what the
winds
would lap and the
tongue,
ultimately,
muscle: breath, like
so
many
empty bubbles, brought
to
that pleated lip.
by Gustaf Sobin
Snow delay here. Quiet is falling outside, big clumps of it. How long can it last.
Sobin is a poet I'd not heard of until an acquaintance recommended his work. His book, By the Bias of Sound: Selected Poems, wasn't easy to find. I had to search out the Small Press Distributors folks. He lives in France, according to the book.   I'm reading on.  Here's a short bit from a longish poem.
Sudden Essays on Shadows and Substance
if the shadow points
it's because the    shadow's drawn;   drawn  I
call it 'you,'  'yours,'
when it's never yours         but
the glint you make      that pulls the shadow through...
Posted by Pam at 12:23 PM 1 comment: 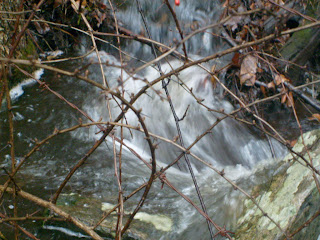 I've been reading Fanny Howe's collection of essays, The Wedding Dress: Meditations on Word and Life. Her chapter on Thomas Hardy sent me to the bookstore to find The Woodlanders, which I'll read as soon as I finish Howe's book, start the one on the origin of language, and, well, this is how it goes with me. An associative chain of readings. I look forward to Hardy, though. A turn from the contemporary fiction on my reading table that has been disappointing lately. Just finished Enright's The Gathering, a Booker winner last year. Nothing special. Dysfunctional (of course!) Irish family that reminded me of Alice McDermott's American counterparts (Charming Billy for instance). She did a curious playing around with memory and imagination that may have been what captured the judges' attention.
But back to Fanny Howe and Thomas Hardy.  I liked some of her observations on his writing.
"He writes as if he were ploughing a path from the wall to the gate. The future is always behind him."
Which made me think about the Aymara, a South American indigenous people with an antithetical concept of time from ours. The past is in front of them; the future behind. Their gestures for past and present reflect this mindset. They point backwards to refer to future events. Not illogical really. What lies ahead comes from behind I think.
Other Howe thoughts on Hardy:
"Hardy lived in the years when land was becoming landscape."
"He was one of the last great describers, an occupation that film would soon take over. Like Gerard Manley Hopkins, he labored to make no manual distinction between words and natural things as sensual realities."
I like being reminded of Hardy, especially today, with the rain sluicing across the last snow mound, muddy remains streaking the road and now the runoff slowing, cloud and grey pulling back as the late afternoon light finally pushes forward.
Posted by Pam at 4:16 PM No comments:

Email ThisBlogThis!Share to TwitterShare to FacebookShare to Pinterest
Labels: Hardy, Howe, to be consumed 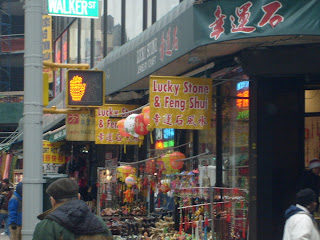 "When you go out to paint, try to forget what objects you have before you -- a tree, a house, a field, or whatever. Merely think, here is a little square of blue, here an oblong of pink, here a streak of yellow, and paint it just as it looks to you, the exact color and shape until it gives your own naive impression of the scene before you." --Monet
Today was spent with artists...visual artists mostly, some writers, listening to them talk about their work, looking at stuff in their studios, drinking in their sentences and words about how they were doing what they were doing and what they were thinking about as they were making their videos, installations, paintings, performance pieces, short stories, plays and it was like running to the ocean after the whole year away--the first swim, the cold cutting your skin, the salty waves whooshing into nostrils as you stroke and dive and surf them, never wanting to leave, your brain exploding with the words. It was like that. It was more. The technologies--cameras and paint and brushes and pencils and computers and stuffed deer heads and I thought about my long time away. Then I read something I'd written a few years ago--capturing a dream:
...somewhere in a neighborhood -- on a lawn, trees and houses and we're talking and the future is an issue and the atmosphere is charged in a science-fiction-y kind of way -- thinking about the future and a goddess being only not a goddess but a woman with some kind of power says we need to find out about memory, about how long it takes for a memory to fade and to do that she says you can go up into the atmosphere toward the universe to the moon and circle it and so i do arms out i fly i take off with a leap straight up through the layers and higher it gets and white and clouds but like fog or haze and cold but i dont feel that just the sense of flying and i reach the moon and circle it and then i return and because we think it takes a decade for a memory to dissipate i come back to where i had been -- the same lawn but 10 years have gone by and everything is changed houses gone people gone or aged and i walk through the streets the yards the town others are gone but not me and i wake up but not really in this state of amazement....
this is an old dream not only my dream the dream of flying and i like that i found it i had forgotten about this dream and that i found it today when i went swimming again.
Posted by Pam at 6:32 PM No comments:

Email ThisBlogThis!Share to TwitterShare to FacebookShare to Pinterest
Labels: monet 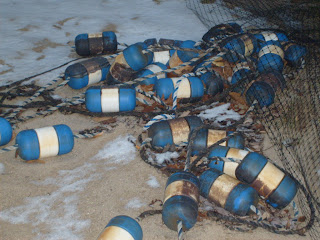 Gray
gray
"the order of the mother"
one degree Fahrenheit
News armature:
Expect sleet or snow     west coming east
You may not have wanted to be there
It may have been because of the pain
helicopter       on your left side
man asleep
child            on your right
jean valentine
Posted by Pam at 6:26 PM 1 comment: