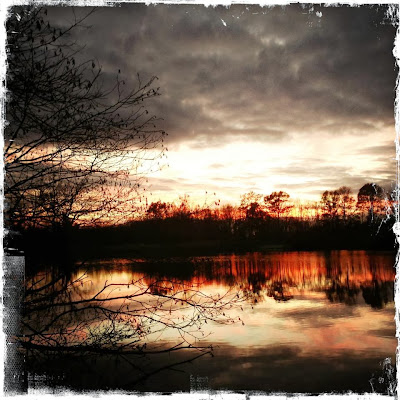 GRACE
By Jake Adam York
Because my grandmother made methe breakfast her mother made her,when I crack the eggs, pat the butteron the toast, and remember the baconto cast iron, to fork, to plate, to tongue,my great grandmother moves my handsto whisk, to spatula, to biscuit ring,and I move her hands too, making
her mess, so the syllable of batter
I’ll find tomorrow beneath the fridge
and the strew of salt and oil are all
memorials, like the pan-fried chicken
that whistles in the grease in the voice
of my best friend’s grandmother
like a midnight mockingbird,
and the smoke from the grill
is the smell of my father coming home
from the furnace and the tang
of vinegar and char is the smell
of Birmingham, the smell
of coming home, of history, redolent
as the salt of black-and-white film
when I unwrap the sandwich
from the wax-paper the wax-paper
crackling like the cold grass
along the Selma to Montgomery road,
like the foil that held
Medgar’s last meal, a square of tin
that is just the ghost of that barbecue
I can imagine to my tongue
when I stand at the pit with my brother
and think of all the hands and mouths
and breaths of air that sharpened
this flavor and handed it down to us,
I feel all those hands inside
my hands when it’s time to spread
the table linen or lift a coffin rail
and when the smoke billows from the pit
I think of my uncle, I think of my uncle
rising, not falling, when I raise
the buttermilk and the cornmeal to the light
before giving them to the skillet
and sometimes I say the recipe
to the air and sometimes I say his name
or her name or her name
and sometimes I just set the table
because meals are memorials
that teach us how to move,
history moves in us as we raise
our voices and then our glasses
to pour a little out for those
who poured out everything for us,
we pour ourselves for them,
so they can eat again. 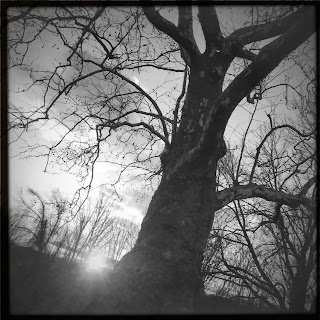 I thought about this poem today during a late
afternoon walk cold windy sun on the down
low, missing my son who is gone now wanting
for his safety the whole long time. I hope the
"queen under the hill" will watch over him, bring
him home to this place.

Often I Am Permitted to Return to a Meadow